New Media And The Arab Spring

As a part of my long term project on new media and social revolutions I’ve been visiting Barada TV which is a privately run Syrian television channel broadcasting from London.

Barada TV is available through satellite and online all over Europe and the Middle East and is critical of the Syrian regime. The channel interacts with it’s audience through Twitter, Skype and Facebook and broadcasts videos taken from Youtube, filmed by rebels and activists inside Syria.

I am now working on the next part of the story where I am photographing Syrians in exile and focussing on the way they interact with other Syrians in and outside Syria and how they stay up to date with developments in the conflict.

Don’t hesitate to get in touch if you have a question, critique or ideas! 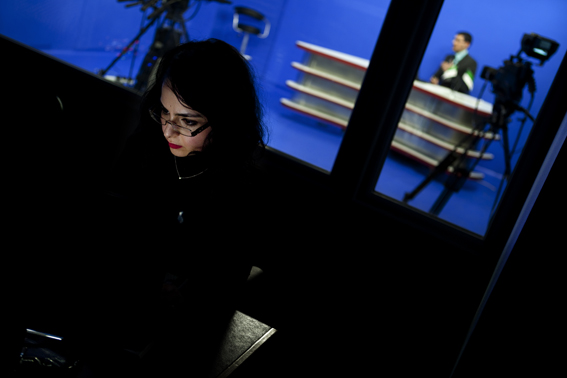 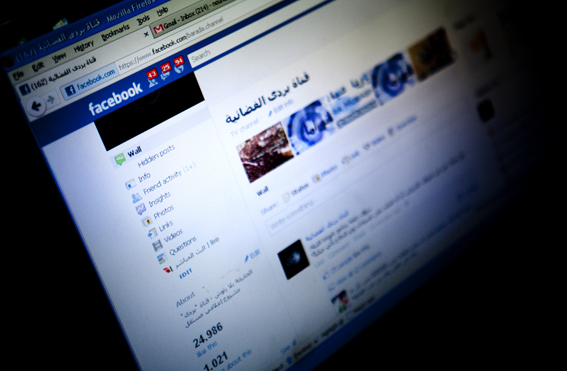